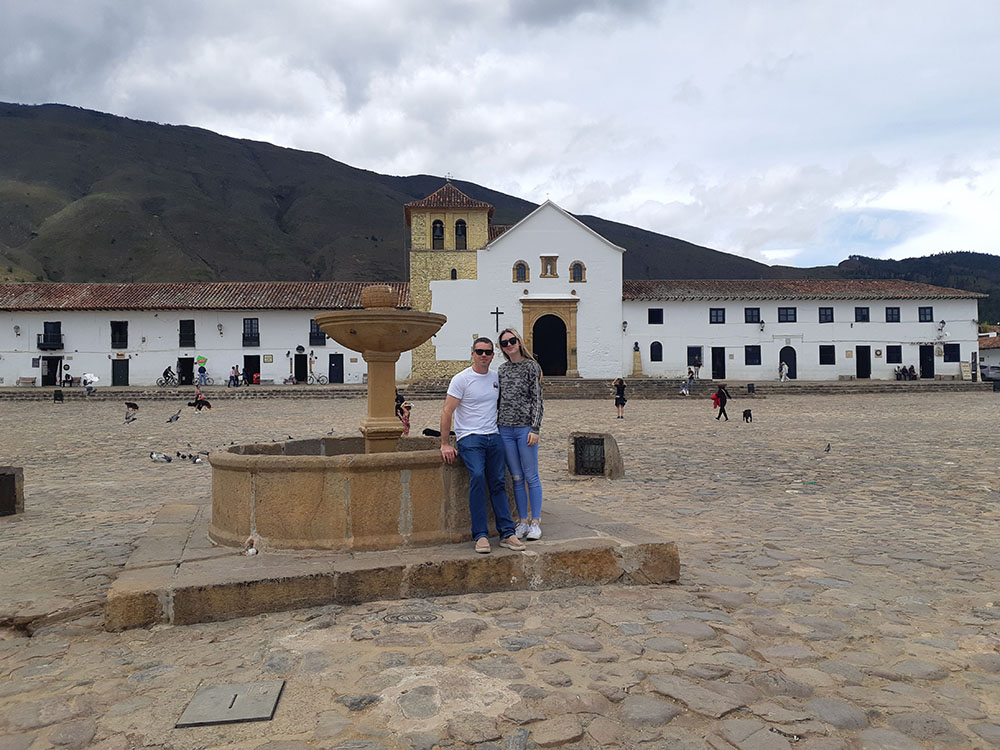 Villa de Leyva, also called Villa de Leiva, is a touristic colonial town and municipality, in the Ricaurte Province, part of the Boyacá Department of Colombia. The town is located 37 kilometres (23 mi) west of the departmental capital Tunja. It is “three and a half hours by car or bus from Bogotá.”[1]

Located away from major trade routes in a high altitude valley of semi-desert terrain, and with no mineral deposits nearby to exploit, the town has undergone little development in the last 400 years. As a consequence, it is one of the few towns in Colombia to have preserved much of its original colonial style and architecture: the streets and large central plaza are still paved with cobblestones, and many buildings date from the sixteenth century. This has resulted in Villa de Leyva becoming one of Colombia’s principal tourist attractions, and it was declared a National Monument on December 17, 1954 to preserve its architecture.[1] The town and the surrounding countryside, which contains several sites of interest, are popular weekend destinations for citizens of Bogota, and attract an increasing number of foreign tourists.

Our services include but are not limited to.....